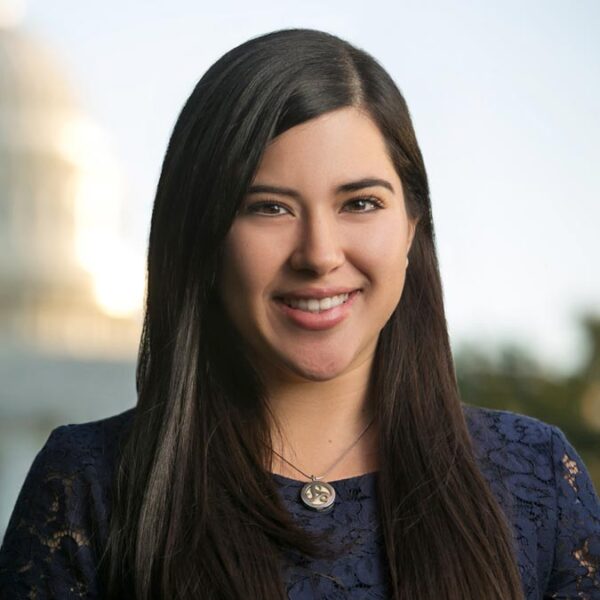 Jennifer Guzman, who hails from Little Rock, Arkansas, completed her Master of Public Service at the University of Arkansas Clinton School of Public Service in 2016. She currently works on the Human Rights team at Vital Voices Global Partnership where she oversees implementation of the Justice Institute on Gender-Based Violence. This is an international training program that focuses on facilitating the creation of a holistic and victim-centered response to addressing gender-based violence. During her time at the Clinton School, she travelled to and worked in Siem Reap, Cambodia, where she conducted an evaluation of the Lotus Kids’ Club—a program that uses holistic education to prevent future cases of human trafficking and exploitation among some of the poorest families in the region. Prior to her graduate studies, Jennifer worked at Forest Park Elementary where she taught French and Spanish to children ranging from pre-K to the fifth grade. In 2012, she graduated summa cum laude from the University of Arkansas at Little Rock with degrees in International Studies and French. 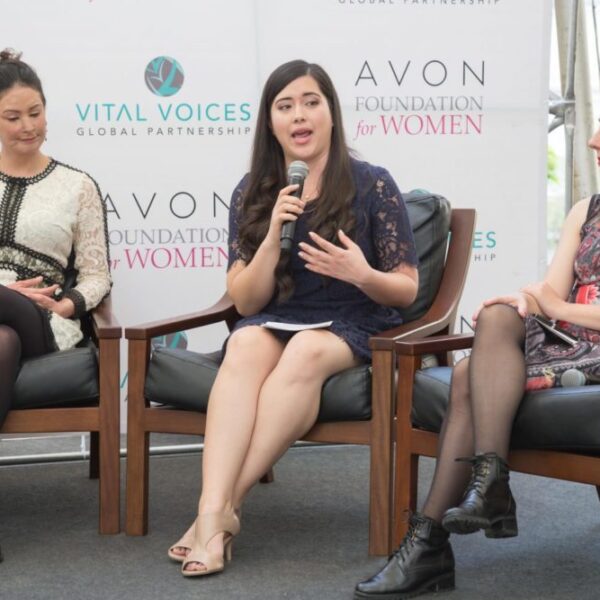