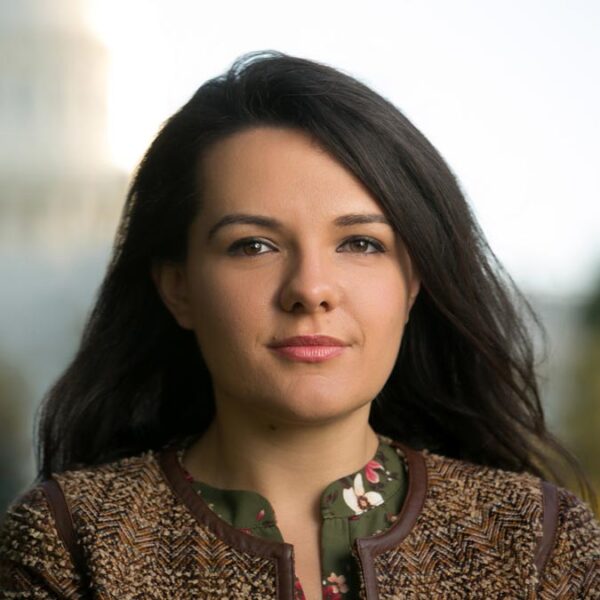 Arjola Limani is a native Albanian who works for The World Bank Group, looking at its strategy and performance in supporting governments to achieve results in the context of global development progress. Arjola’s legal and financial education background began with a Master’s of Science in Private Law from the European University of Tirana and a Professional Master in Business Law from the State University of Tirana. She began her professional career at Tirana, the local government of the capital of Albania, as an Administrative and Property Law Attorney. She later transitioned to the Ministry of Economy and Tourism of Albania as the Director of Finance and Legal Services for the National Tourism Agency where she spent the next two years before coming to the United States. While in the United States, she studied International Development at the University of Arkansas Clinton School of Public Service and graduated in May 2017. She has worked with various non-profit organizations, such as Vital Voices Global Partnership where she also serves as a temporary Program Officer for Human Rights, Heifer International and Goodwill Industries. Overall, her experience revolves around working with cross-cultural teams in Albania, Japan, the United States and Peru. 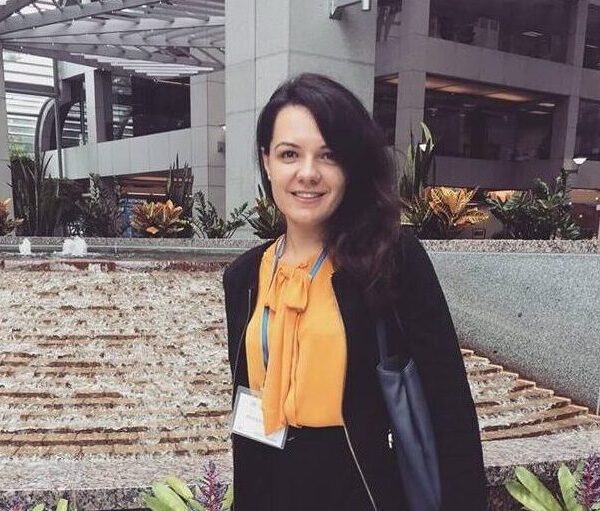 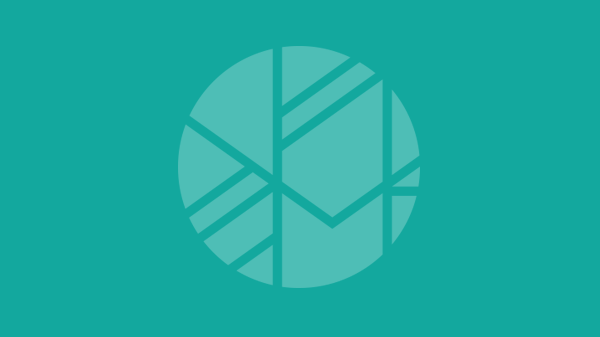 Latinos in the Land of Opportunity: Serving Arkansa’s Changing Community 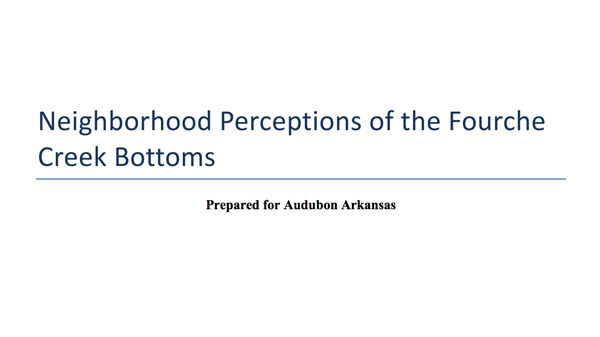 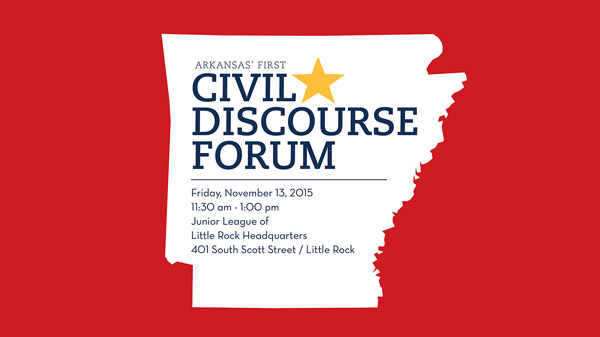